Finally got a picture of the Perennials charm squares up since OBVIOUSLY the jpegs I thought I'd attached didn't work. I really do need a 10-year-old on staff to help me with stuff like that.

It's a rainy day here in Kansas, which is fine with me since I'm chained to the computer finishing up instructions for the new KT Favorites BOM. Spent most of the weekend adding wool appliques and stitchery. If my hand doesn't cramp up again tonight, the final stitches will be done and a picture will soon appear. I hope. Market is in a little more than 2 weeks and I've still got a list of things to do.

A neighbor dropped off 3 cats Saturday morning to help Hook catch mice. Since they had over 16 at last count, these probably won't be missed. With the rain today, they're all curled up on Robert's 4-wheeler seat under the awning, waiting for sunshine. At least Gus isn't here to harrass them. He really doesn't know what to do with 3 more cats running around. Can't wait until one of them stands their ground with him instead of running up a tree. He'll turn tail and run for sure. That's our brand of entertainment in the country. 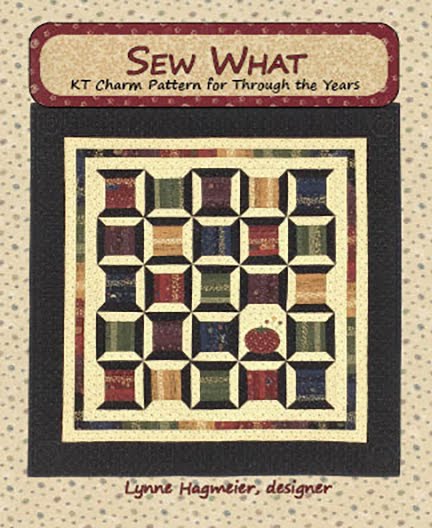 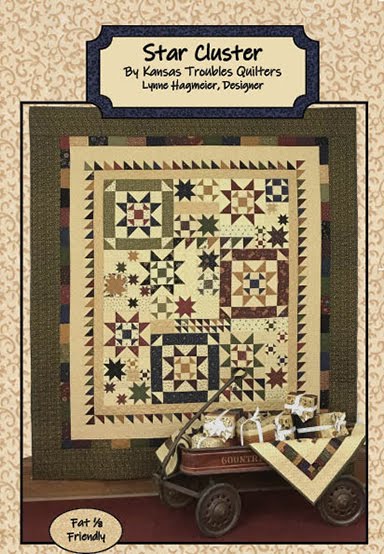 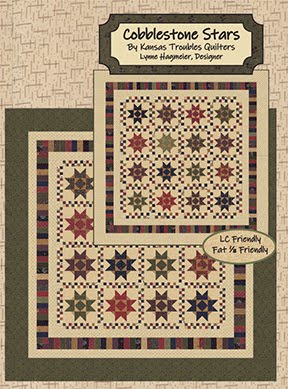 NEW! Through the Years fabric 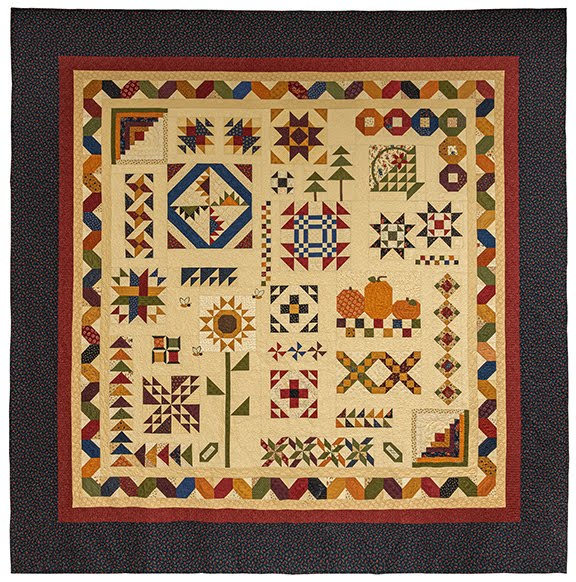 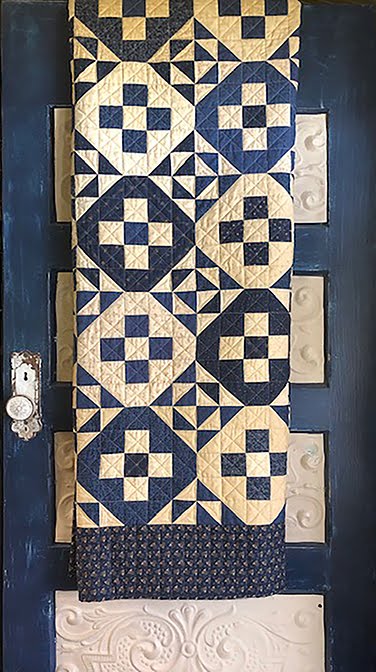 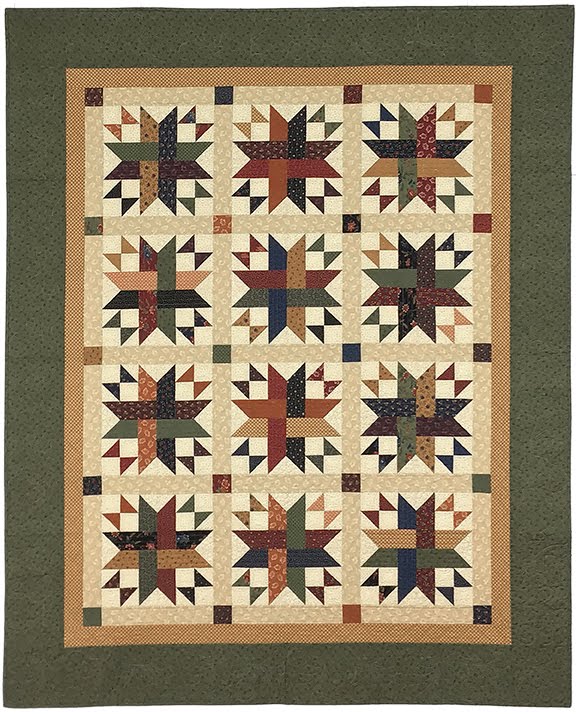 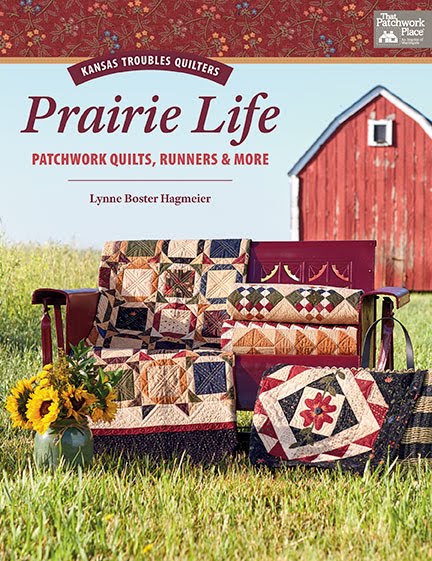 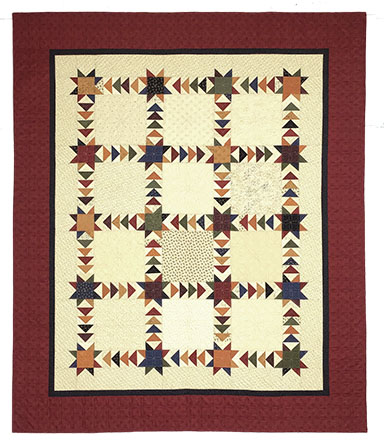 As the Wind Blows 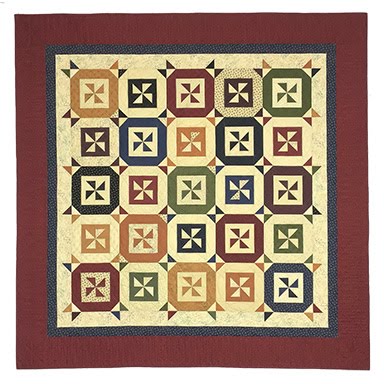 Stars on a Roll 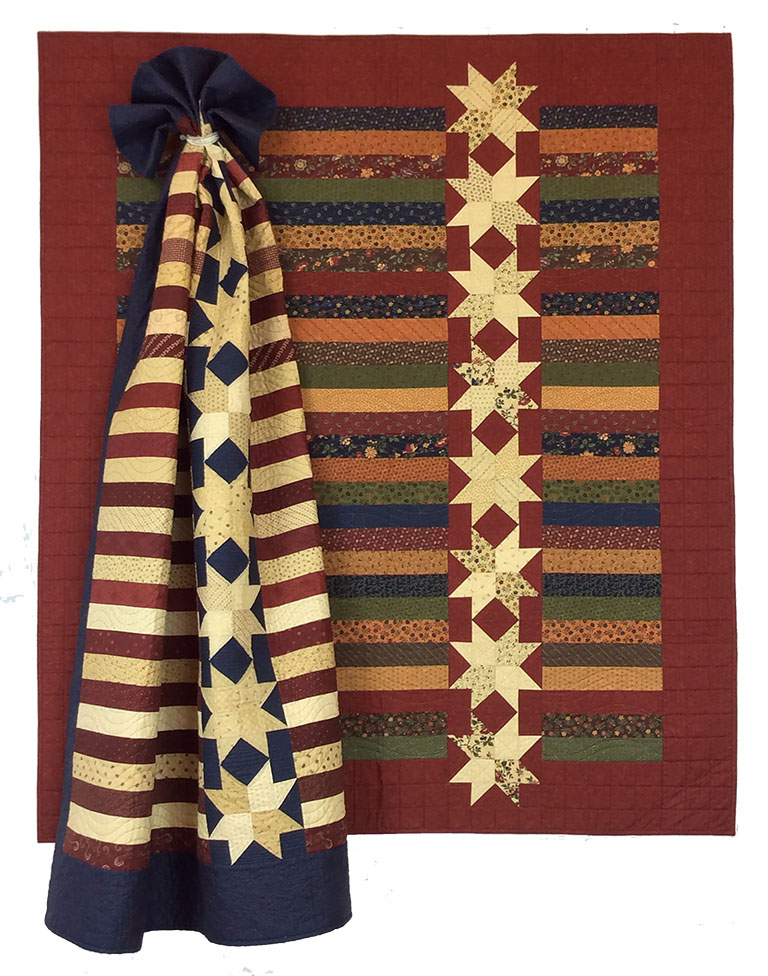 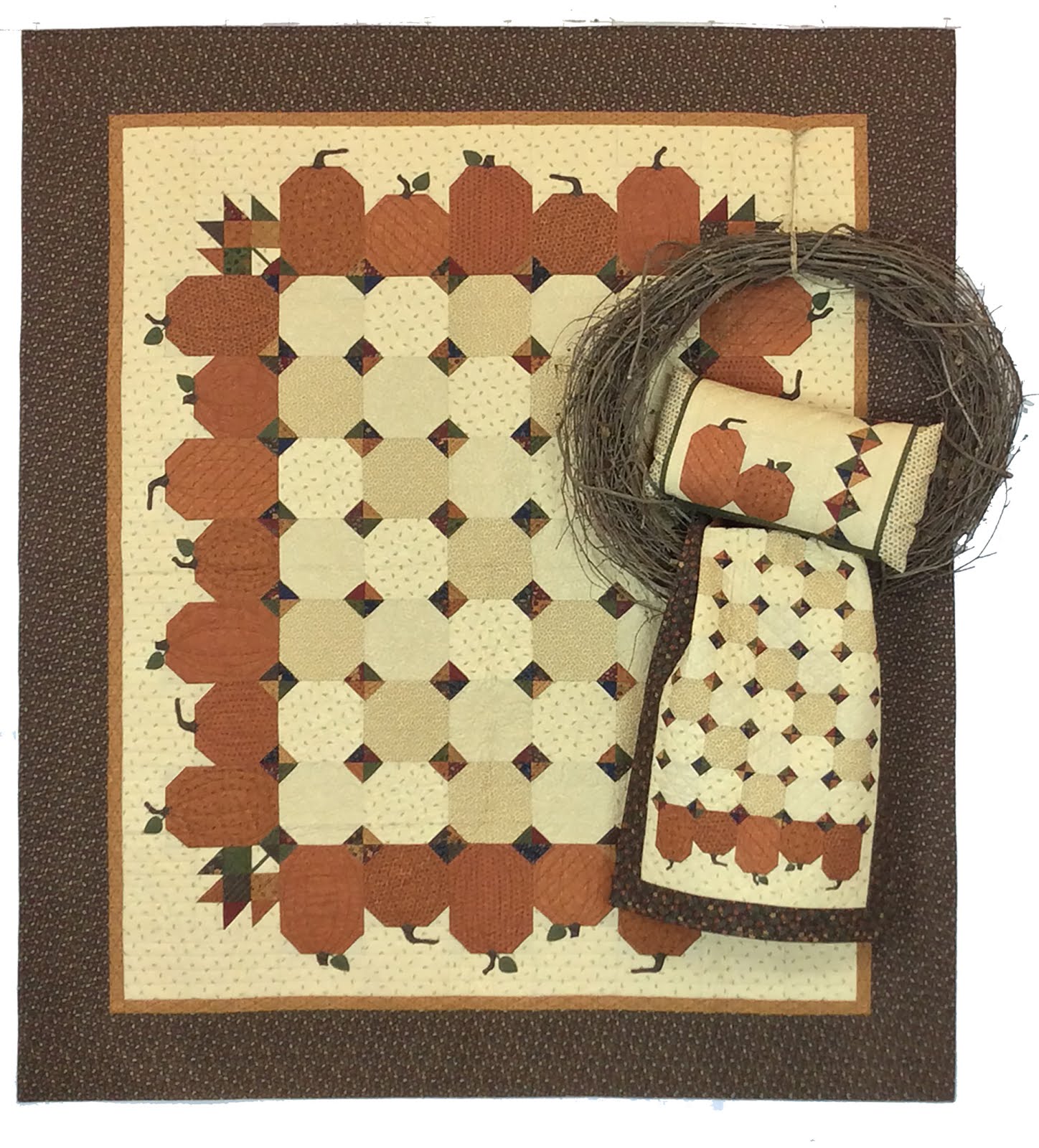 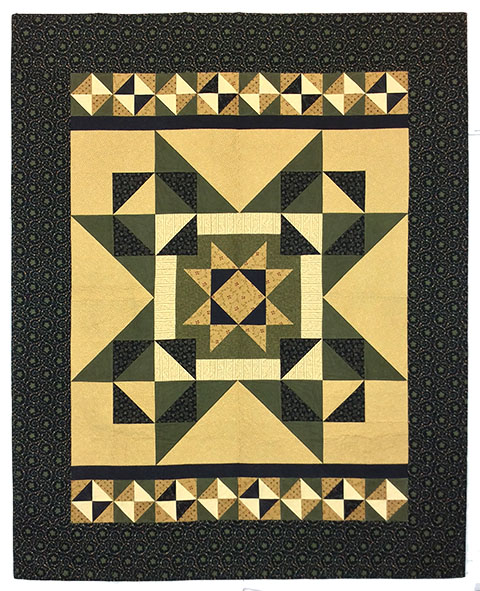 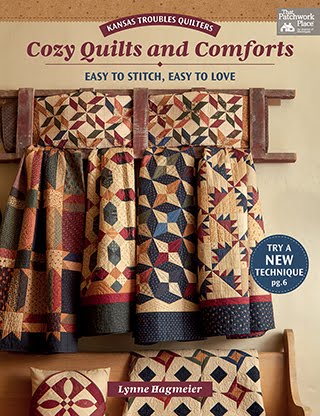 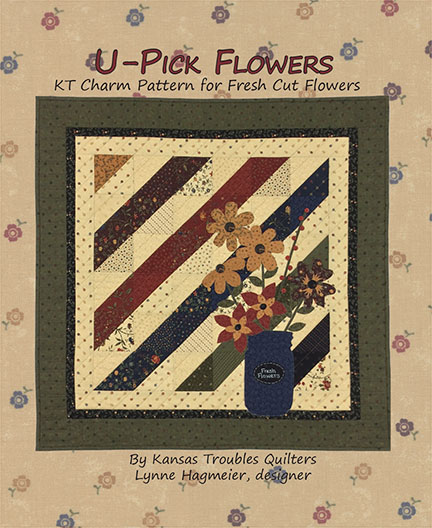 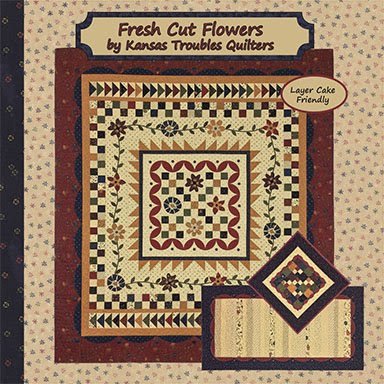 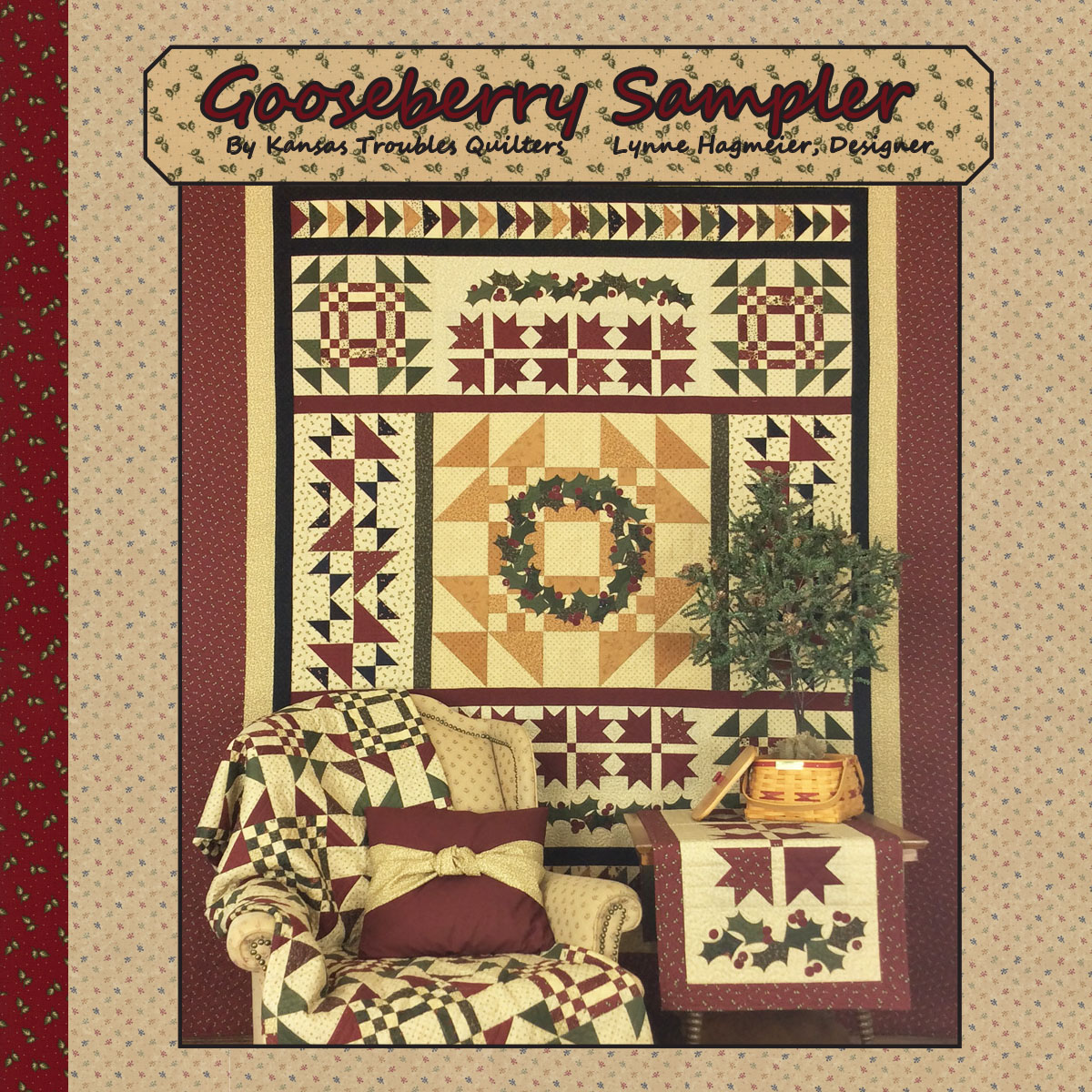 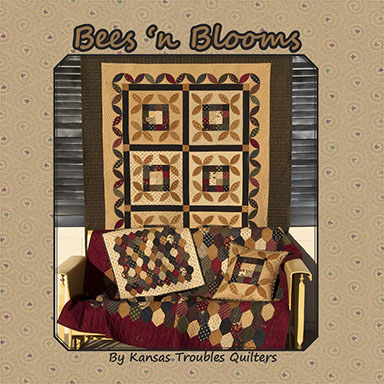 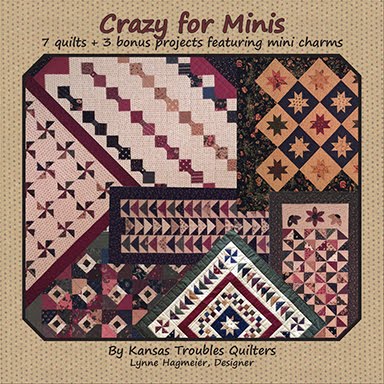 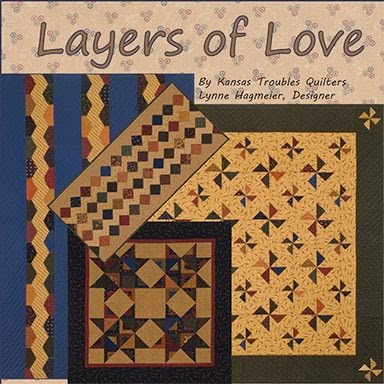 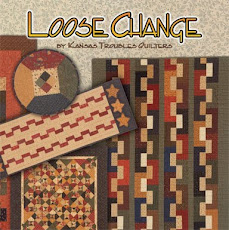 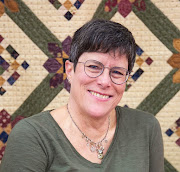